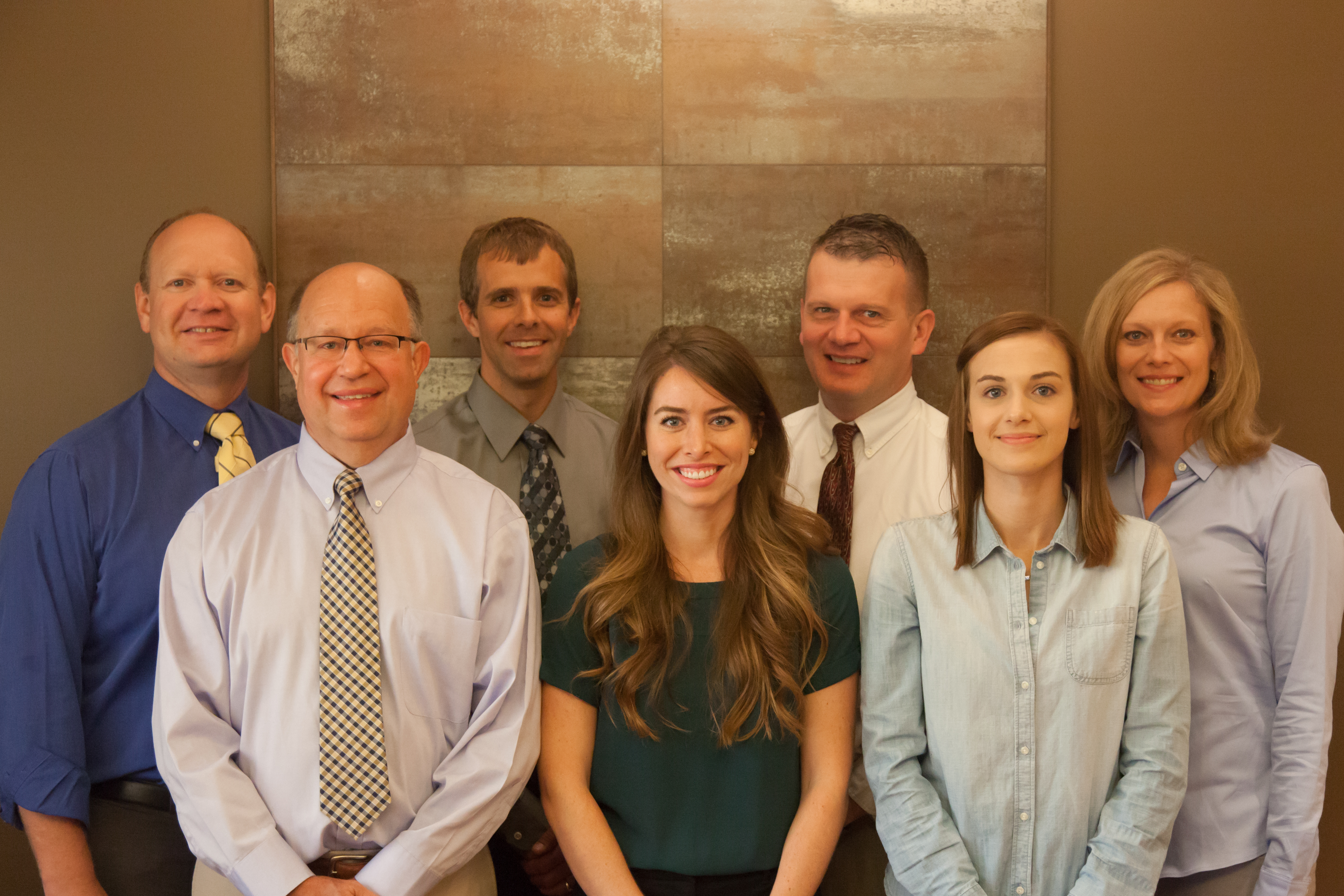 The application of mechanical principles to the human body and the study of human mechanics has increased rapidly since early 1960, especially in the fields of physical therapy, physical education, sports medicine, orthopedics and industry. Mechanics is the study of forces and their effects. The application of these mechanical principles to human and animal bodies in movement and at rest is biomechanics.
By observing the gross anatomy of the muscular system we can see that muscles have different fiber arrangements. This internal structure of the muscle determines the relationship of the force which the muscle can produce and the distance over which the muscle can contract. The study of motion, or lack of motion, produced by specific muscle is called “myokinematics”. In other words it is a biomechanical approach used to study muscle as it relates to movement, not necessarily the motion or the movement produced by the muscle. Both biomechanics and Myokinematic are important to every successful athlete, trainer, and coach.
The effect of muscle contraction also depends upon the muscles attachments to the skeleton. The angle at which a muscle pulls upon the bony lever determines its rotational and stabilizing components of force. The distance of the muscle attachment from the axis of the lever system or bone itself determines the moment of force, which can be produced when two or more muscles act on a bone. The final resultant depends upon the force developed by each muscle, their individual angles of pull, and their locations relative to the joint axis. So the next time you see a Husker women’s volleyball player jump to block, dive for a dig or reach to serve, remember there is an internal team of muscle that all have to work together, like each other and assist each other in performing exceptional biomechanics.