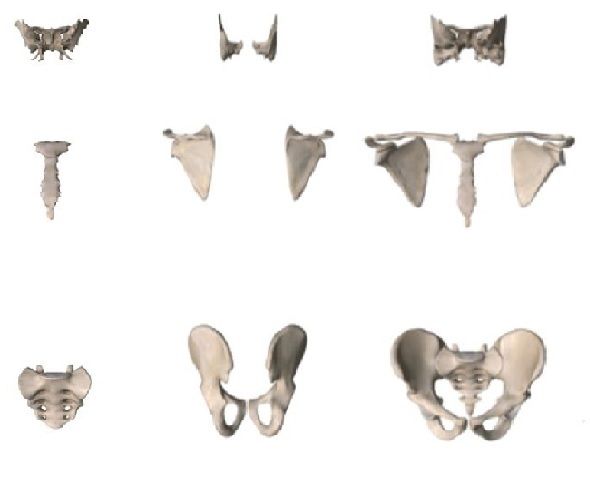 The English word sacrum is a shortened version of the Latin term os sacrum or “sacred bone”. In regards to Postural Restoration there are 3 sacred bones that are persistently striving for balance throughout the human body. The sacrum, the sternum and the sphenoid are bones that are interdependent of each other and their balanced function is extremely important in regulating multiple systems of the human body to include but are not limited to the autonomic nervous and respiratory systems.

Respiration and or breathing is one of the body’s vital functions and under normal conditions occurs 17,000-22,000 per 24 hours based on a respiration rate of 12- 15 breaths per minute. It means that during this time there are around 20,000 rhythmic cycles of pressure (inhalation and exhalation) and volume changes (pressure gradients) in the cranium, thoracic rib-cage, and pelvic girdle.

Postural Restoration aims to maximize neutrality in the body by repositioning, retraining, and restoring these patterned positons of the 3 sacred bones so that the body can resume optimal function without strain. This includes evaluating and treating the entire body as an integrated whole by balancing the body form front to back, side to side, top to bottom, and inside to outside.